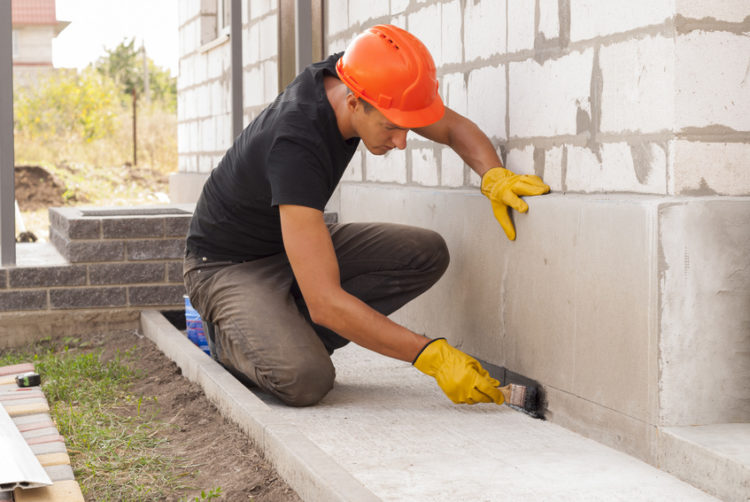 Concrete can last for thousands of years, its durability making it a favored choice among nations throughout the world. While the applications of concrete seem to be nearly limitless where human beings are concerned, the old ways of concrete materials procurement and logistics may be changing thanks to a university in Melbourne, Australia.

Professor Jay Sanjayan from Swinburne University of Technology has addressed the fact that concrete quality and productivity management has suffered for decades compared to other sectors: agriculture and manufacturing have boomed, their productivity levels soaring 10 to 15 times what they were in the 1950s, yet construction remains at the same point it was 80 years ago.

“That’s because construction remains largely manual, while manufacturing and other industries have made significant progress in the use of digital, sensing and automation technologies,” he said. His university, along with several other research groups, seems to have found a way to change that.

“We…see 3D-printed concrete as a possible solution to these problems. The technique will likely also give architects the freedom to inject more creativity into their designs for new structures.”

3D concrete printing uses additive manufacturing techniques: objects are constructed by adding layers of material, rather than the traditional way of casting concrete into a mold. This free-form method reduces the need for formwork, which accounts for an astounding 60% of concrete construction costs. Given the fact that the forms also need to be discarded at some point, eliminating the formwork would reduce waste as well, making it a cost effect and more environmentally friendly option.

It’s hard to tell the impact this development would have on concrete contractors: the need for skilled workers, other than those needed to operate the 3D printers, would significantly decrease. However, more people would be interested in the concrete industry if it were a safer, cleaner one. Perhaps Professor Sanjayan is correct — the introduction of 3D concrete to the entire civilized world could revolutionize production and allow humanity to expand and build more and farther than we ever could have imagined.

Regardless of the outcome, one thing is for sure: concrete materials procurement and logistics are going to see a change.